Advantages of 3D-shape of ligands in drug discovery 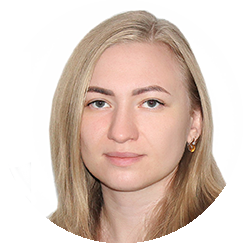 The crucial role of a molecular 3D-shape in the drug-likeness of a compound has brought about numerous structure-based approaches to drug discovery, and eventually resulted in the foundation of a novel paradigm, the structure-based drug design (SBDD). This rapidly developing method is mainly based on various computational techniques, which enables to take advantage of automation and acceleration of the drug design workflow (Fig. 1) [1-3]: 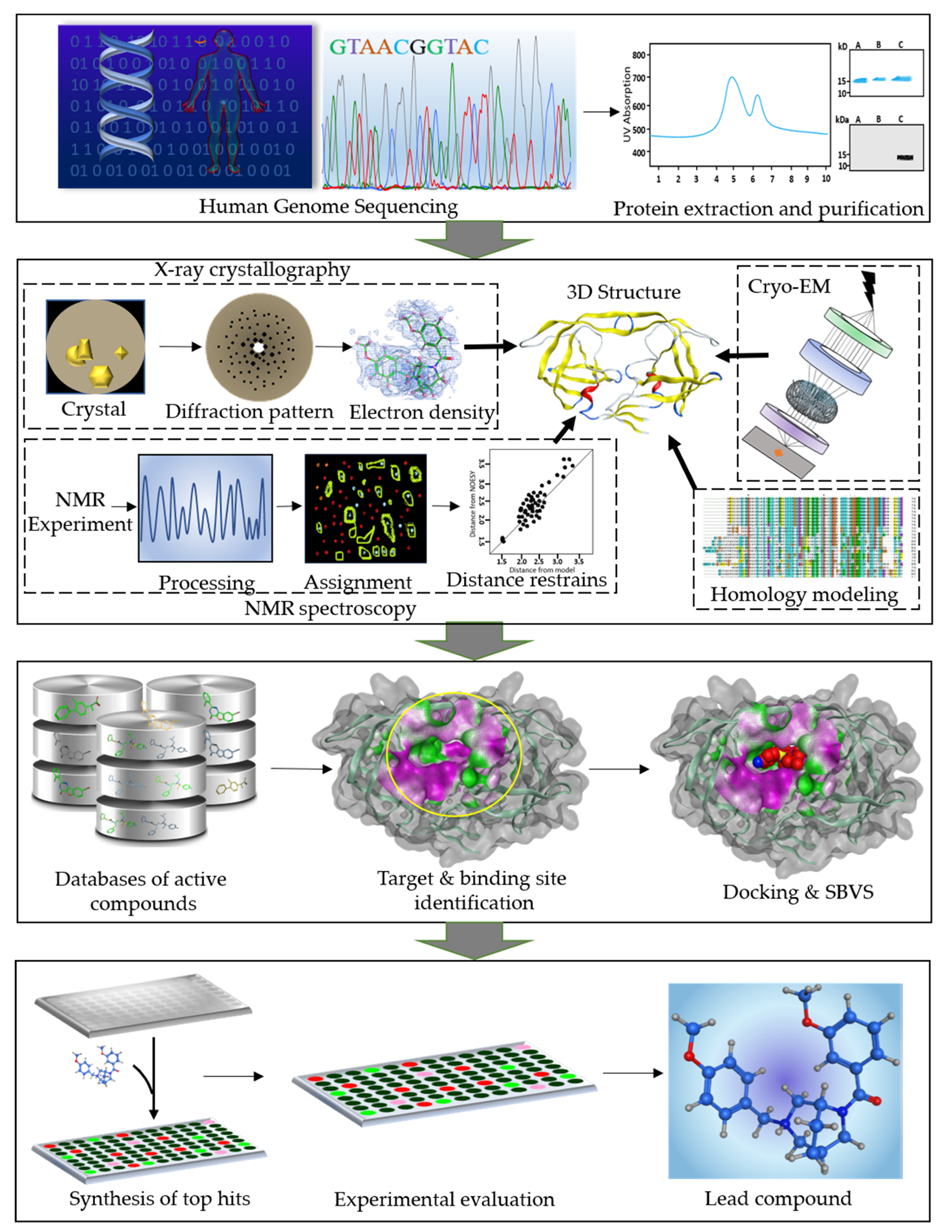 Figure 1. A workflow diagram of the structure-based drug design (SBDD) process. Adopted from [1].

Along with that, unambiguous information about molecular structure can complement more traditional drug discovery methods, such as high-throughput screening (HTS) or fragment-based drug discovery (FBDD) [4]. This is due to the fact that the optimal shape, or bioactive conformation, of the compound, defines the process of molecular recognition and its affinity to the binding site. In other words, the molecule of a favorable structure efficiently fits and strongly binds to a target, resulting in the enhanced disease-modifying effect. According to the studies [5-7], higher structural complexity and three-dimensionality of a compound are associated with increased chances of becoming either a suitable drug candidate or even an approved medication. In this context, the widely accepted idea that the resemblant 3D shape leads to similar biological activity, – the molecular similarity concept, – makes the structure-based approach one of the central and most effective tools in drug design. Therefore, a wide range of shape-matching technologies [8,9] has been developed to assess and compare the geometrical properties of potential drugs.

To estimate the 3D-shape of a molecule, various methods can be adopted. Among the most reliable analytical metrics are the principal moments of inertia (PMI) and the plane of best fit (PBF) [10]. Values of PMIs define the compound's resistance to angular acceleration around the principal axes (I1, I2, and I3); a 2D-normalized PMI plot of the ratios I1/I3 and I2/I3 gives the impression of the structural diversity in a compound collection. Fig. 2 illustrates the example of such a distribution for the Life Chemicals 3D-shaped Fragment Library, which broadly populates the topological space, covering various molecule shapes: rod-like, disk-like, and spherical. Enhanced shape diversity (along with chemical diversity) is a highly desired property, as it leads to a greater range of biological functionalities of screening compounds. 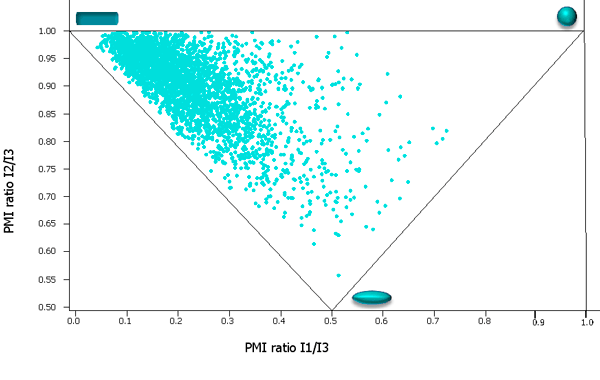 One more efficient way to estimate the spatial structure complexity relies on measuring the carbon bond saturation, as defined by the fraction of sp3 carbon atoms. This parameter, usually denoted as Fsp3 and given by the ratio of a number of sp3-hybridized carbons to total carbon count [5], correlates with the successful performance of drug candidates at all stages of clinical studies [5,7].

Please, contact us at marketing@lifechemicals.com for any additional information and price quotations.

Visit our Website for a detailed product description, or place an order online on our E-commerce website.

Custom compound selection based on specific parameters can be performed on request, with competitive pricing and the most convenient terms provided.

Further reading in our MedChem blog: