During the last three decades a significant number of biologically active peptides has been discovered and characterized, including hormones, vasoactive peptides and neuropeptides. Owing to interaction with their membrane-bound receptors, these bioactive peptides influence cell–cell communication and control a series of vital functions. Thus, they are of great interest in the biomedical field, and the number of native and modified peptides used as therapeutics is ever increasing. Many bioactive peptides have been prepared on a large scale and tested both in pharmacology and the clinic, thus allowing development of new therapies for various pathologies.

However, the use of peptides as therapeutics is limited by several factors, including low metabolic stability towards proteolysis in the gastrointestinal tract, poor absorption after oral ingestion, low diffusion in particular tissue organs (i.e. the central nervous system, CNS), rapid excretion through the liver and kidneys and undesired effects due to interaction of flexible peptides with several receptors.

Despite of all these drawbacks, biomedical research is constantly oriented towards the development of new therapeutics based on peptides and proteins by introducing both structural and functional specific modifications and maintaining the features responsible for biological activity. In terms of this approach, peptides and proteins are considered as tools for discovery of other classes of compounds. 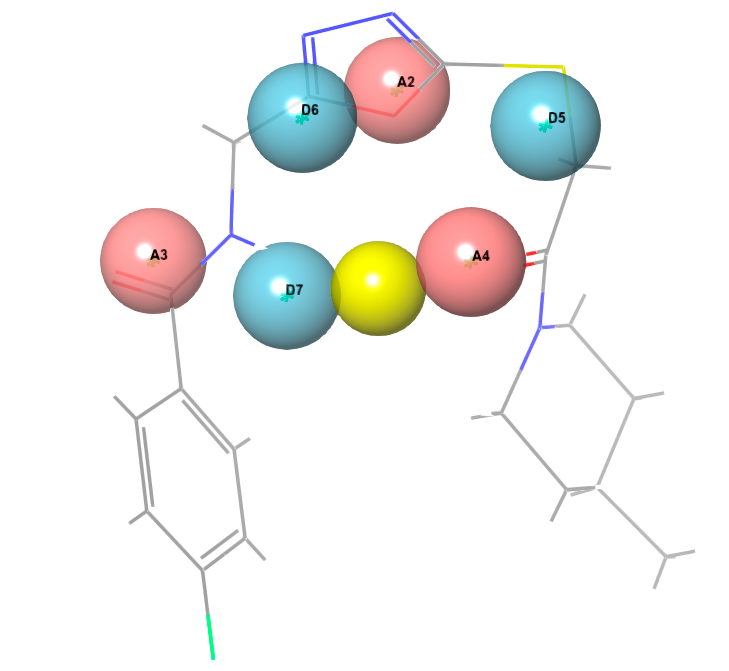 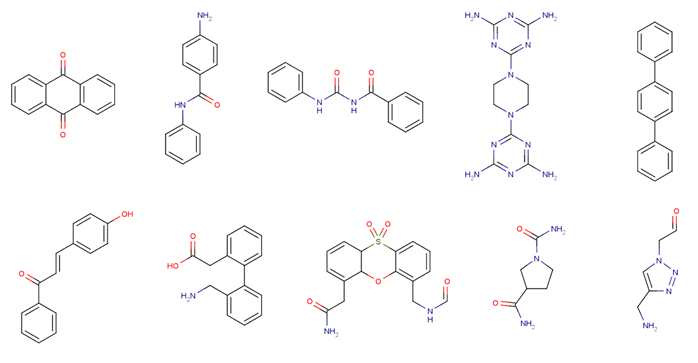 Fig 2. Some representative scaffolds used for construction of the search queries.