The PI3K/Akt/mTOR pathway is a good example of redundancy in biological systems, particularly in cancer cells. Indeed, cancer responds to chronic treatment with drugs targeting a single pathway readjusting its signaling circuitry, taking advantage of pathway redundancy and routes of feedback and crosstalk to maintain their function and, thus, escape from drug-induced growth inhibition and death. Due to this, tumors ultimately evade inhibition of this pathway despite recent successes in cancer treatment. With new agents targeting PI3K/Akt/mTOR we will be able to further advance the results achieved so far, as they are more potent, selective, and can be combined with other therapies. In order to take another step forward, we need translational research that addresses this highly integrated and varied network of signaling pathways, as well as mechanisms that are resistant to their inhibition.

At Life Chemicals, we have successfully created a PI3K/Akt/mTOR Focused Library of around 4,400 drug-like screening compounds selected by a ligand-based approach and intended for anti-cancer drug discovery projects.

At the first step of its design, a reference set of over 35,000 molecules with reported inhibitory activity against the PI3K/Akt/mTOR pathway component extracted from the ChEMBL database was prepared (IC50, Ki, etc., less than 10 μM, Inhibition > 50 %). Then, the Life Chemicals HTS Compound Collection was analyzed using a 2D fingerprint similarity search approach (Tanimoto > 0.80) against the above-mentioned reference set of PI3K/Akt/mTOR pathway inhibitors (Fig. 1). Finally, the resulting small-molecule screening compounds were filtered by in-house MedChem filters to remove PAINS, toxicophore and reactive moieties.

Cherry-picking is available. Custom compound selection based on specific parameters can be performed on request.

Please, contact us at orders@lifechemicals.com for any details and quotations. 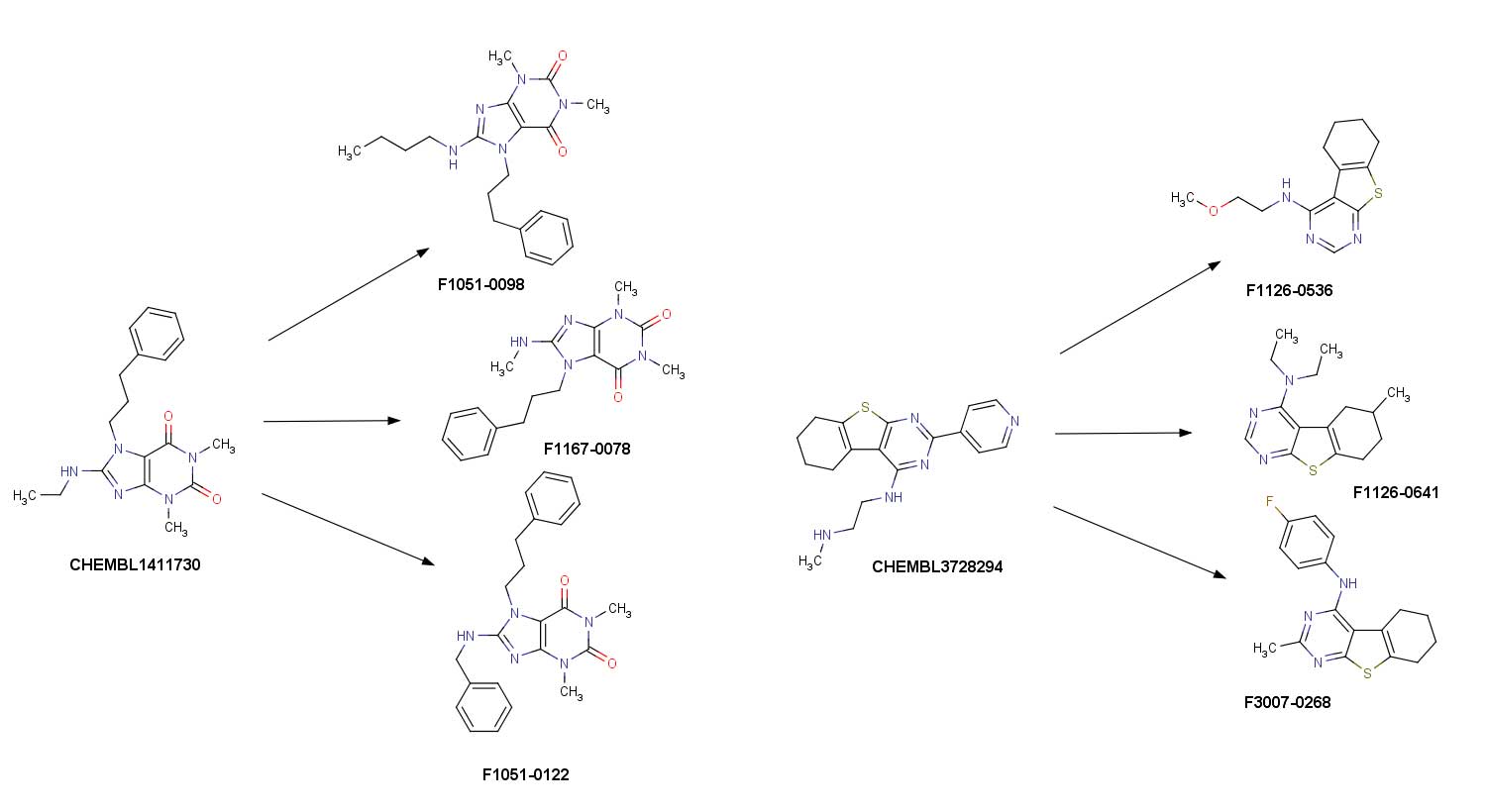 Figure 1. Reference compounds and their analogs from the PI3K/Akt/mTOR focused library

The predicted activity in this PI3K-Targeted Library is distributed across the following molecular targets (Fig. 2): 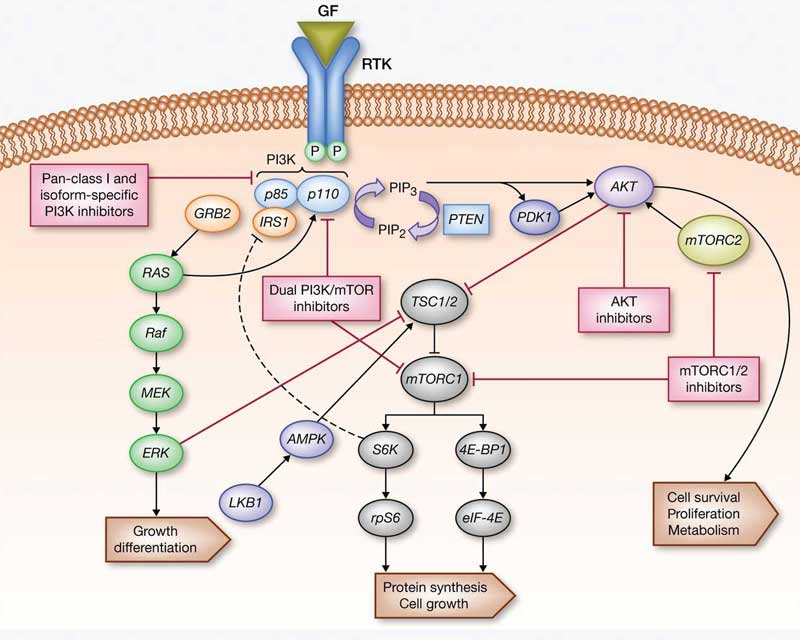