Over the past 10 years, four main scientific strategies have emerged in traditional chelation therapy which include altering metal biodistribution, inhibition specific metalloenzymes associated with a disease, enhancing the reactivity of a metal complex to promote cytotoxicity, and conversely, passivating the reactivity of metals by site-activated chelation to prevent cytotoxicity [1-2].

Life Chemicals offers its new Chelator Library (over 5,700 compounds) that is based on a variety of metal-binding groups. Selected chelator types demonstrate binding metal ions and affinities to metalloproteins providing a diverse range of molecular platforms that can be used for design, synthesis, and screening lead-like chelating agents [3].

The selected screening compounds contain at least one chelating group and could be used to generate libraries (including libraries of fragments) targeting important metalloproteins by inhibiting their activity.

The Life Chemicals Chelator Library has passed a number of substructure, similarity, and physicochemical property filters and was narrowed down according to an expanded Lipinski’s Rule of Five (see the table below). In addition, compounds with toxic, bad, and reactive groups have been filtered out from the library. 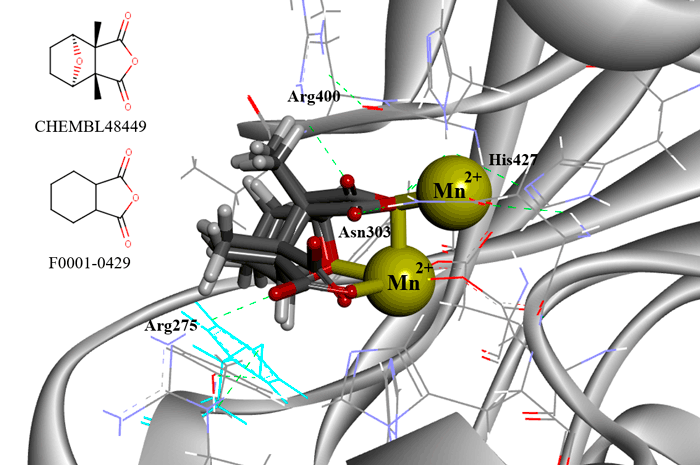