SimBioSys and Life Chemicals have teamed up to provide focused libraries for selected targets on the LifeChemicals In-stock Collection, which currently contains 490,000 compounds. Using the LASSO ligand-similarity search tool, SimBioSys has screened the LifeChemicals database for 6 targets:

The LASSO tool was trained on known and curated actives from the Database of Useful Decoys (DUD) [1], for the targets that were available in this dataset, and from other literature, when actives for the specific target were not included in DUD (like in the case of the Chymotrypsin). Decoys were selected from the compounds in the World Drug Index (WDI) with molecular weights between 200 and 800. The compounds were clustered based on their Daylight fingerprints, and a representative of each cluster was chosen randomly to form a diverse set of molecules [2]. 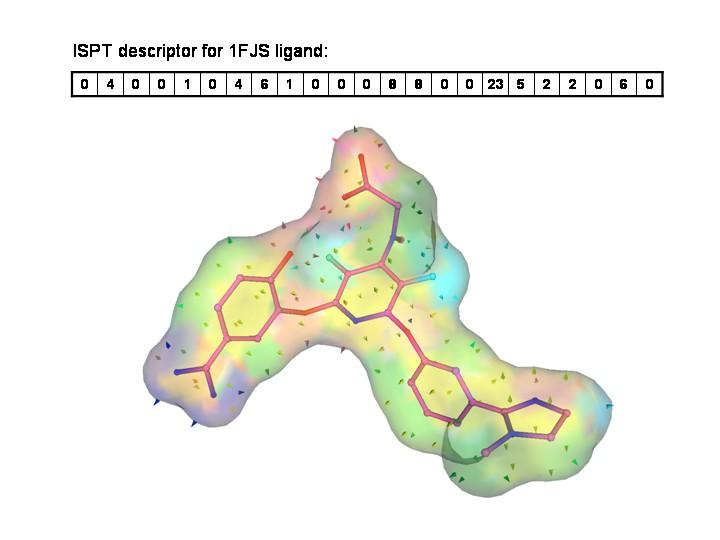 LASSO is a similarity searching tool that uses LASSO descriptors to find molecules with diverse chemical scaffolds but similar surface properties. Based on the idea that ligands must have surface properties compatible with the target site in order to bind, LASSO uses a descriptor of Interacting Surface Point Types (ISPT). The LASSO descriptor provides a fuzziness in terms of a molecular structure which makes it ideal for scaffold hopping applications. More information about the LASSO is available at www.simbiosys.ca/lasso.

Inhibition of HIV protease (HIVPR) or HIV reverse transcriptase (HIVRT) are two approaches to block viral replication. HIVPR is an aspartic acid protease that cleaves newly synthesized polyproteins at the appropriate places to create the mature protein components of an infectious HIV virion. Inhibition of its activity disrupts HIV’s ability to replicate and infect additional cells. HIVRT is an RNA-dependent DNA polymerase that catalyzes the conversion/transcription of single-stranded RNA into DNA. Normal transcription involves the synthesis of RNA from DNA; hence, reverse transcription is the reverse of this. Discovery of small molecule inhibitors of these targets is facilitated by the use of ligand and receptor based screening using two different targeted libraries  available from Life Chemicals available:

Chymotrypsin is secreted to the digestive system by the pancreas as an inactive precursor chymotrypsinogen. It is one of the enzymes involved in the hydrolysis of proteins, specifically targeting  side-chains of aromatic amino acid residues. Conversion of chymotrypsinogen into its active form is facilitated by trypsin.

Factor Xa is an activated form of the coagulation enzyme, factor X. It produces thrombin by cleaving two sites in prothrombin, an action that is further promoted by binding to the activated factor F, which forms the prothrombinase complex. It is one of the most common targets in anticoagulant therapies that attempt to inhibit its activity using small molecules such as heparin, and warfarin.

1,600 compounds with potential activity towards Factor Xa were identified in Life Chemicals collection.

Thrombin is a protein involved in catalysis at many steps of the coagulation cascade. It activates fibrinogen converting it to a form that assembles into insoluble fibrin, and further strengthens the fibrin strands by promoting covalent bonds between lysine and glutamine side-chains through the activation of factor XIII. It also activates platelets by cleavage of the N-terminus of protease-activated-receptors in their membranes, further contributing to the coagulation process. It is known to be involved in many diseases that are associated with coagulation, hemorrhaging, vasoconstriction, etc.

Trypsin is a serine protease that is present in the digestive system, mainly in the small intestine. It is involved in the protein digestion cascade along with pepsin and chymotrypsin, hydrolyzing peptides to amino acids. It is particularly substrate specific, with electrostatic mechanisms allowing it to act virtually exclusively on positively charged arginine and lysine side-chains. Deficiency in trypsin is typical to cystic fibrosis patients, where secretion of an inactive trypsinogen from the pancreas is suppressed. Like in other serine proteases, trypsin promotes its own production by catalyzing the activation of trypsinogen.

820 compounds from Life Chemicals HTS collection were predicted to be potential trypsin inhibitors.